Be first to read the latest tech news, Industry Leader's Insights, and CIO interviews of medium and large enterprises exclusively from The Manufacturing Outlook

Thank you for Subscribing to The Manufacturing Outlook Weekly Brief

One day in 1991, I found myself mesmerized while watching a VHS video in which short bursts of green lines mysteriously and briefly appeared on a dark liquid pool.

At the end of the videotape, a solid part emerged from this dark pool, resembling the birth of an island in the ocean.

“This is magic!”, I declared, amazingly.

Of course, I was viewing a sales video of this new-fangled process called SLA—Stereo-lithography Apparatus. At that time, after 13 years as a Mechanical Design Engineer, and a newly minted ProENGINEER 3D CAD user, I quickly embarked on research projects to discover how these fledgling technologies—initially known as Rapid Prototyping (RP), and then 3D Printing (3DP) and, now Additive Manufacturing (AM)—could be incorporated into New Product Development (NPD), and learn if they could Deliver on their Promises. These projects, conducted between 1991 and 1995, included:

• Investment Cast Chassis using an SLA “Lost-Wax” Pattern: A large electronics chassis was fabricated without a drawing—an early example of what is now called Art-to-Part.

"I was fortunate to have seen one of Professor Emanuel (Ely) Sachs’ prototypes in his lab on the MIT campus, and was hopeful it would be the vehicle for RP to deliver on the promise of production-like parts without tooling—or, to produce the tooling itself"

• Rigid Waveguide Elements using SLA mechanical parts that were secondarily electroplated: I was honored to have Dick Aubin, at the United Technologies RP Consortium, make my waveguide models on his Beta SLA-500 machine in Hartford, CT. The secondary electroplating proved problematic in some parts of the critical geometry.

• Prototype Electronics Housing Prototypes in SLS— Selective Laser Sintering (by DTM) and FDM—Fused Deposition Modeling (by Stratasys): The printed part surfaces were too granular, and the resolution could not accurately reproduce finer detail features.

At this point, I concluded these technologies had a place in NPD but fell short on delivering against their promises. So, I maintained an awareness of their improvements in materials and processes to use them to their fullest during NPD.I did consider using Laminated Object Manufacturing (LOM) to create a thermoforming tool—but decided against it upon the advice of the service bureau that had been experiencing challenges with the paper layers catching fire during the laser trimming process. One note, these were all non-metallic technologies, although metal systems were just coming into the market after the MIT research was commercialized. I was fortunate to have seen one of Professor Emanuel (Ely) Sachs’ prototypes in his lab on the MIT campus, and was hopeful it would be the vehicle for RP to deliver on the promise of production-like parts without tooling—or, to produce the tooling itself. (Spoiler Alert— it did, mostly. In fact, I was able to use a metallic 3DP mold to produce an injection molded plastic part around 2000.)

In 1996, I discovered the adjunct application of SLA to create silicone rubber molds to cast urethane parts. While not considered one of the “official” 7 AM technologies, it delivered exactly what was promised—and, still does 25 years later. However, it wasn’t the technology to deliver production parts without tooling, the holy grail for AM users.

The next 20 years, in my view, saw ebbs and flows in the AM space. Some founding RP companies added to their offerings in materials, build size and resolution, while other companies merged to create even larger AM companies with more than one technology. And, the Maker Bot experiment came and went, with one tangible result being the introduction of AM to a much broader audience. [I was desirous of the chocolate extruder machine that produced custom candies.] But, for all the hype, I still felt the non-metallic AM industry was limited to the prototype stages of NPD and was lacking innovative solutions to deliver on their original promise of production-like parts without tooling. This was not true for the metal AM technologies, which did deliver on that promise in many instances, albeit at a very high cost. Both the Direct Metal Laser Sintering (DMLS) and, later, the Bound Metal Deposition (BMD) processes can produce true production parts—and, just as importantly, production tools that can mass produce parts.

The past 5 or so years have produced what I describe as an AM Revolution, most particularly in the non-metallic space. Two new AM technologies, derived from existing technologies, have sparked this so-called revolution: Digital Light Synthesis or Printing (DLS or DLP) and Multi Jet Fusion (MJF). Not only have they, in this relatively short timeframe, delivered true production parts, but they’ve also motivated some of the larger incumbent AM companies to up their game with new materials, process and equipment. The result has been a notable expansion in the use of all AM technologies— now improved—across more of the NPD continuum. I am now confident that AM parts can be built into prototype products for use in unaccompanied field tests—this is a big deal given the rigor these units will experience. And, I’ve identified at least one strong candidate for a production 3DP solution that is looking very promising at this point.

This, obviously, is my AM story—my journey. Having been involved from the very early stages and having numerous opportunities to both evaluate and utilize AM technologies in NPD for almost 30 years, I’m almost ready to declare that the AM industry is finally able to reliably Deliver on that initial Promise. The recent contributions of AM in the health industry during the Covid-19 pandemic have further shown the strengths— and the lingering weaknesses—of this important industry and technology. And, the ever-increasing use of AM-produced parts in saleable, production products is shining a brighter light on the pathway to that Holy Grail for all to follow. We’re So Close to Matching the Delivery with the Promise! 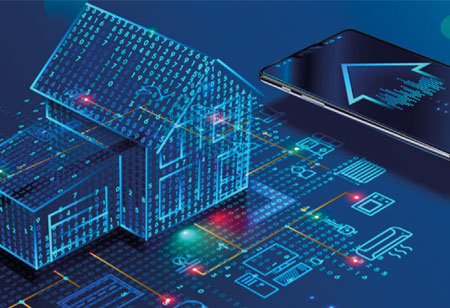 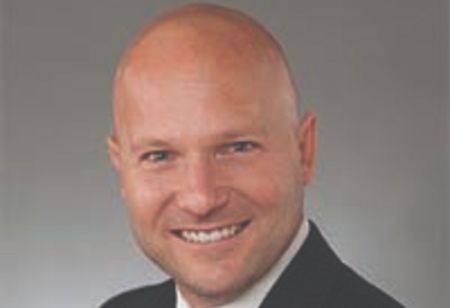 A Pragmatic Approach Towards Sustainable Environment 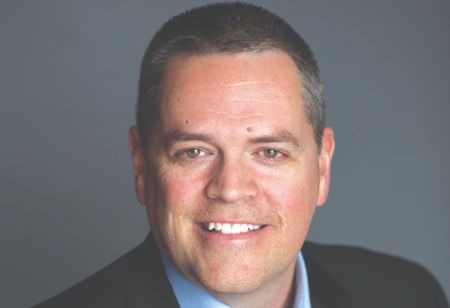 Another Next Step Toward the Future 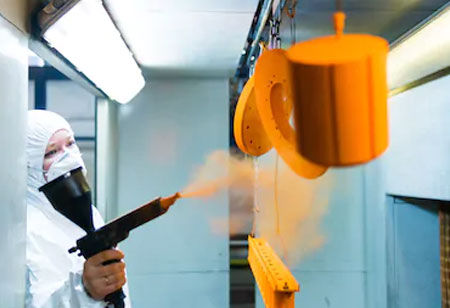 Coating Metal Parts the Next Step 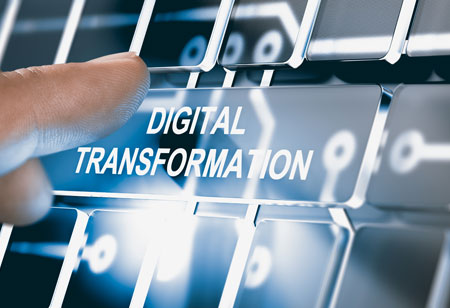 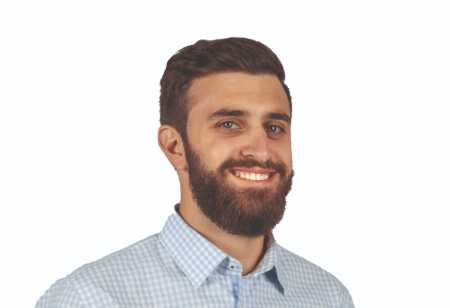 The Role of Solidworks in the Product Design Process: Promoting Innovation With a Strategic Use of New and Old Tools

However, if you would like to share the information in this article, you may use the link below: